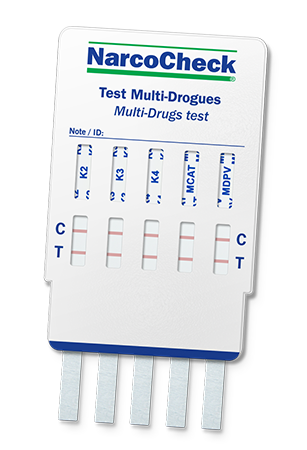 The first test in the world allowing the screening of the majority of new synthetic drugs. This test reveals any consumption of new molecules derived from cathinone and synthetic cannabinoids.

The first test specifically made for New Psychoactive Substances (NPS)

They are the new drugs and psychoactive substances that are currently spreading all over the world. Their consumption has been growing steadily since 2008-2010. Every year, dozens of new molecules are identified on the black market of drugs. Young people try these new drugs without even knowing about their real toxicity and long-term effects on health.

If there are so many new synthetic drugs, it is to succeed in counteracting international drug laws. When one of these molecules becomes illegal, it is slightly modified so that it becomes technically legal again (or more precisely, non-illegal) and allows the continuation of the parallel and very lucrative market of new drugs.

There are half a dozen classes of new psychoactive substances. Two of them are particularly distinguished and represent a large majority of these molecules: cathinone derivatives and synthetic cannabinoids.

The NarcoCheck® multi-NPS test is the first of its kind, as it allows the detection of the consumption of the main classes of new synthetic products.

Multi-drug test for the following 5 classes of molecules

Note This test is not cross-reactive with more "conventional" synthetic drugs, such as amphetamines, methamphetamine, MDMA etc., which ensures that any positive result will reveal consumption of new synthetic products.

An ideal complement to traditional screening

This test can be used in addition to our 5in1 multi-drug test, so as to cover a much wider spectrum of potentially consumed products. 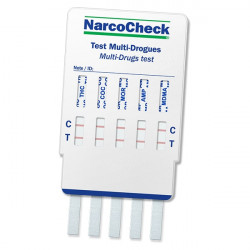 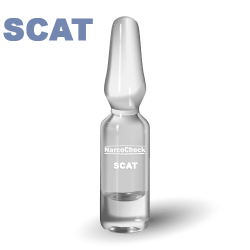 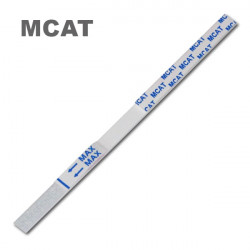 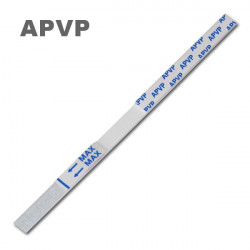